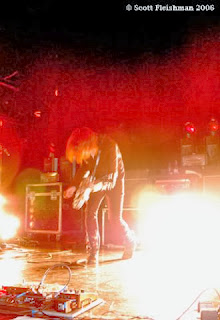 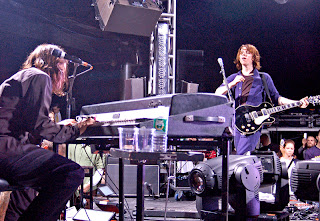 He will be missed.
Posted by Andrew Bruss at 5:04 PM