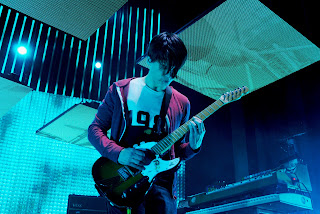 Radiohead were firing on all cylinders and sound better than they have in years. If their tour is coming through your town, get tickets. Now.
Posted by Andrew Bruss at 11:17 AM 1 comment: